It’s all about the Coaching! 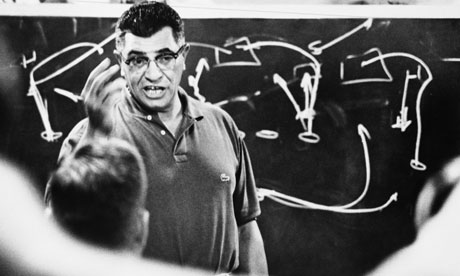 I remember an excellent article in Forbes last year (March 2013) titled “North America’s best run sports franchise”.  I would imagine that if you posed that title in the form of a question to several casual and passionate sports fans the answers would be all over the board.  No doubt the team that the author references in this article would not be an obvious choice of many.  That team?  Well that would be the San Antonio Spurs.  Surprised?  You shouldn’t be.  Look at their run of success over the past 15 years and it appears that the author nailed it.

Aside from the great Tim Duncan, the biggest constant during the Spurs’ phenomenal run has been head coach Greg Popovich.  “Pop” also just happens to be the longest tenured coach of any pro sports team in North America, and he has succeeded by knowing the strengths and weaknesses of his players.  Whether it is resting his aging superstars on the bench during stretches of the regular season, or relying on specialist role players, his methods are hard to argue.  No doubt the author is spot on when he notes that the Spurs have excelled in making wins and losses about managerial and coaching acumen.  It really is all about the coaching!

I had the opportunity to visit on several occasions with the owner of a small and growing telecom company who was totally sold out to the philosophy of strong coaching.  His employee headcount was around 150 at the time, and one of his biggest challenges was to minimize turnover and keep his staff focused on learning in a business with short technology cycles.  This owner was also the CEO and his organizational structure was about 4 levels deep.

What struck me the most about this gentleman was that he was not hesitant to spend time coaching his first level of employees who consisted primarily of technicians and supply chain personnel.  I asked the question “why not allow your management staff to take on these coaching tasks”?  First of all he corrected me in saying that this was NOT a task as far as he was concerned.  From there he indicated that his managers were developed to be effective coaches, but these were opportunities for him to build a rapport with the associates and not be derelict in his role. He also felt as though that he could convey his passion and conviction directly without it being diluted by way of delegating.   Well far be it for me to question what appeared to be a very effective method.

Finally he did mention that he was careful not to come across as micromanaging, but at the same time deliver an experience that is immeasurable and far reaching in any business environment.   His organization now approaches 400 employees and no doubt his philosophy would be effective in a company 10x that size.  Once again it’s all about the coaching! 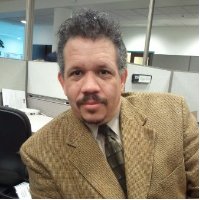